John Paul II presided over the Catholic Church for 26-and-a-half years, longer than any other pope except St. Peter and Blessed Pius IX. For about half the people living today, he is the only pope they have ever known. During those 26 years, he visited over 130 countries, published more than 50 major documents, canonized hundreds of saints and appointed most of the church’s active bishops. But these numbers are only part of the story. Pope John Paul II will go down in history as the most important world leader in the second half of the 20th century. He changed the course of history and helped bring an end to the cold war though his support of Solidarity and the Polish freedom movement. This started the landslide that wiped out Communism in Eastern Europe and eventually the Soviet Union. He was the right man in the right place at the right time to shape world history. For those of us who grew up under the terror of the mushroom-shaped cloud, this was an extraordinary achievement. And he brought it all about as a nonviolent revolution without shedding blood, proving foolish the conservative hawks who had counseled violent confrontation and first strikes that would have cost the lives of millions.

But John Paul’s care for the world was not directed only to Eastern Europe. He was a prophet for peace and justice elsewhere as well, especially the Middle East and the third world. He balanced concern for the rights of Palestinians with his condemnation of terror. He supported humanitarian intervention but opposed pre-emptive war. He worried about the impact of economic globalization on the poor in the third world, and urged rich countries like the United States to give more generously to development. In a world of competing economic and national self-interests, he was a prophetic voice for humanity and reconciliation. He admired the American people but was not afraid to challenge government policies that were contrary to moral values, whether these were the Clinton administration’s population policies or both Bush administrations’ wars against Iraq.

John Paul will also be remembered for greatly improving relations between Catholics and Jews. Long after people forget what Communism was, there will still be Catholics and Jews who will look back at the end of the 20th century as a turning point in their relationship. Disagreements and controversies will continue, but they will be disputes among brothers and sisters, not adversaries. Likewise, he began a dialogue with Muslims that we hope will bear fruit in the years ahead.

But John Paul’s vision of himself was not as a politician or diplomat but as a teacher. His writing ran the gamut from poetic musings to scholarly tomes. He came to the papacy with firm convictions about how the Second Vatican Council should be interpreted. He felt there was a need for stability and calm after the tumultuous days that followed Vatican II and considered himself responsible for protecting the deposit of faith while at the same time applying it to the needs and concerns of the day. That not everyone accepted his teaching must have been one of his severest disappointments.

John Paul was often mislabeled as a conservative. True, he stressed traditional church teaching. He also allowed his subordinates to silence and remove theologians from teaching positions. But anyone who listened to him carefully realized that he did not fit into the normal liberal-conservative boxes of American politics and culture. True, he opposed abortion, the use of condoms, gay marriage, women priests and a married clergy. But he was to the left of liberal Democrats when it came to opposing capital punishment and the war in Iraq and supporting foreign aid and the United Nations. And while he opposed women’s ordination, he also opened other church positions to women, from altar servers to diocesan chancellors.

John Paul will also be remembered for his immensely successful pastoral visits to every corner of the world. People by the millions came out to pray with him and hear him preach. “What did they come out to see? A reed shaken by the wind?” They came to see a holy man, a man of conviction and principle, a man who cared about them and a man who had changed the course of history. In this day of world leaders who tell us what their handlers think we want to hear, who do not open their mouths without checking the polls and focus groups, John Paul was clearly different. He spoke with conviction; he was principled; he challenged us and said hard things. Even those who disagreed with him admired his honesty and conviction. He will be a hard act to follow. May he rest in peace. 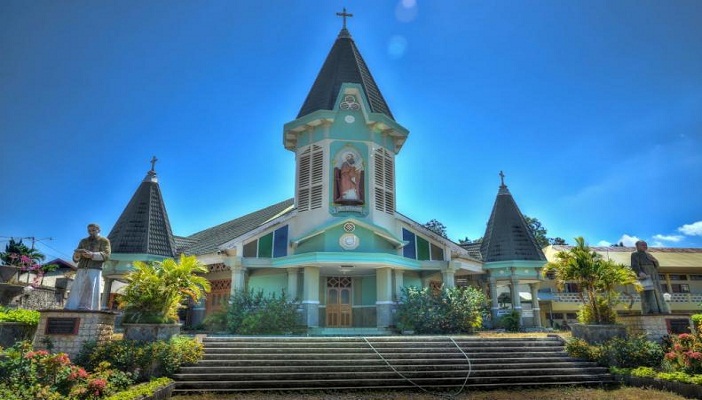 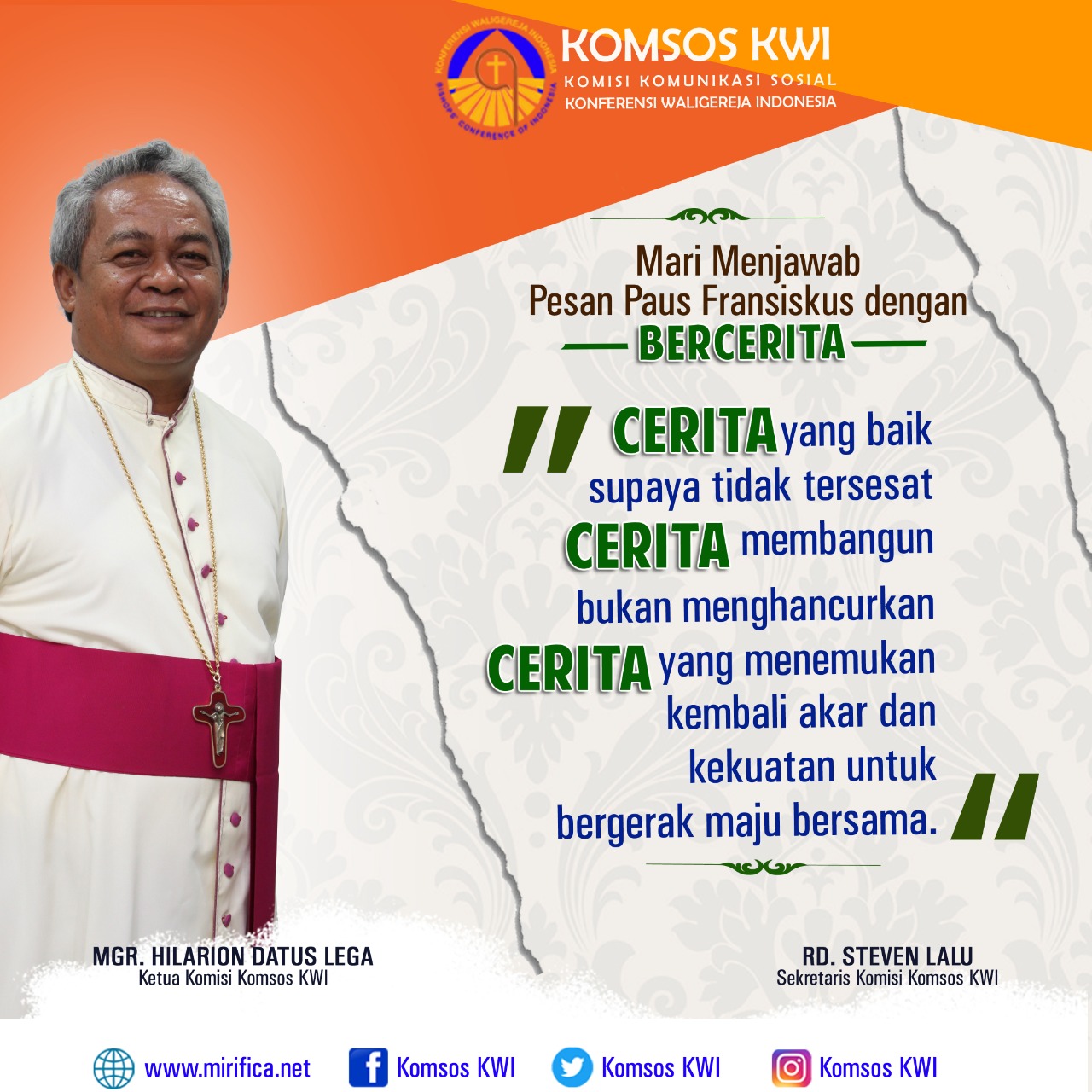